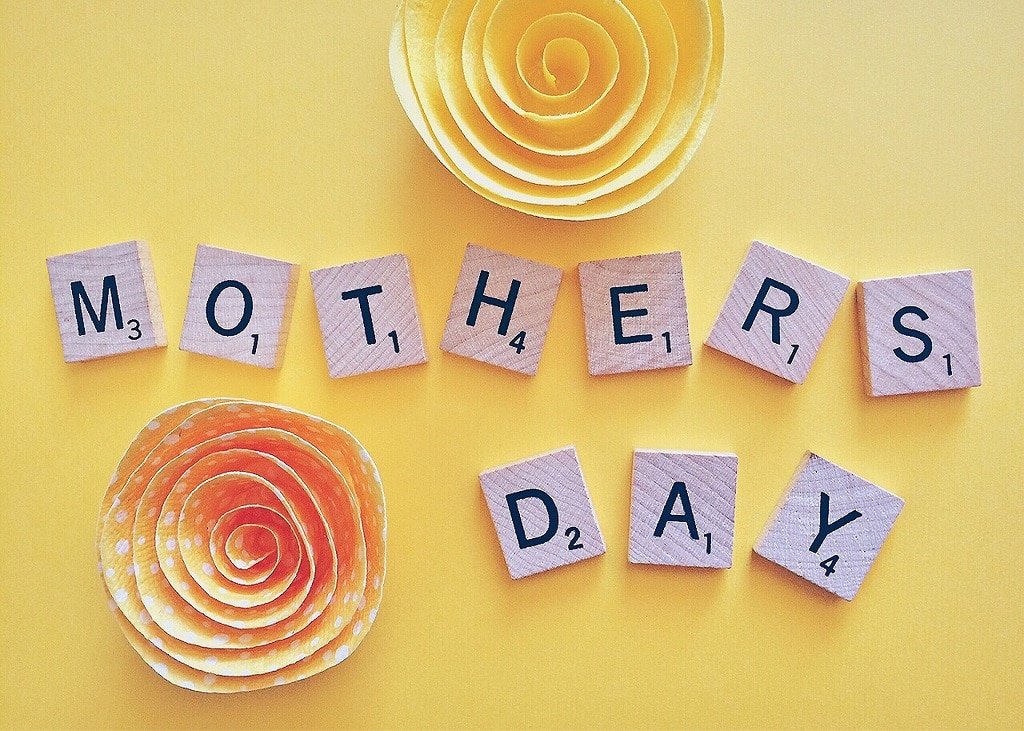 On Mother’s Day day instead of flowers and chocolates why not show your Mum how much you love her and appreciate everything she’s done for you by gifting her birthstone jewellery.

What is Mother's Day?

Mother’s Day is celebrated in most countries around the world but not necessarily on the same day or even in the same month.

In the UK, Mothering Sunday is celebrated on the fourth Sunday of Lent which is exactly three weeks before Easter.

In the US, Mother’s Day is on the second Sunday in May.

On Wikipedia, you can find a complete list of which countries celebrate a special day for Mothers in some form and when they celebrate.

In ancient times the Greeks had a Spring festival celebrating their maternal goddesses.

The Romans worshipped the Mother Goddess Cybele, at the Festival Hilaria.

Mother's Day as We know It

Mother’s Day has its roots in the Church.

In the 16th Century on the fourth Sunday in the middle of Lent, children, mostly daughters, were given the day off by their Masters to return to their “Mother Church” in their home parish.

In those days it was an emotional day as most children had left home at the age of ten years to go to work.

However, this holiday is still recognized by many churches.

In the 19th Century, the Industrial Revolution saw the original tradition of visiting the Mother Church descrease.

During the Second World War American soldiers brought the tradition of the US Mother’s Day to the UK.

The new emerged with the old and consumerism took over. Cards and flowers were bought, gifts were given and cakes were baked.

The original Mothering Sunday saw a slight relaxing of the strict rules of Lent to eat the traditional Simnel Cake, which is still baked today and mostly eaten at Easter.

Supposedly named after Lamber Simnel who worked in the kitchen of Henry VII.

Below is a recipe I found on BBC goodfood of one of many variations of the Simnel Cake. 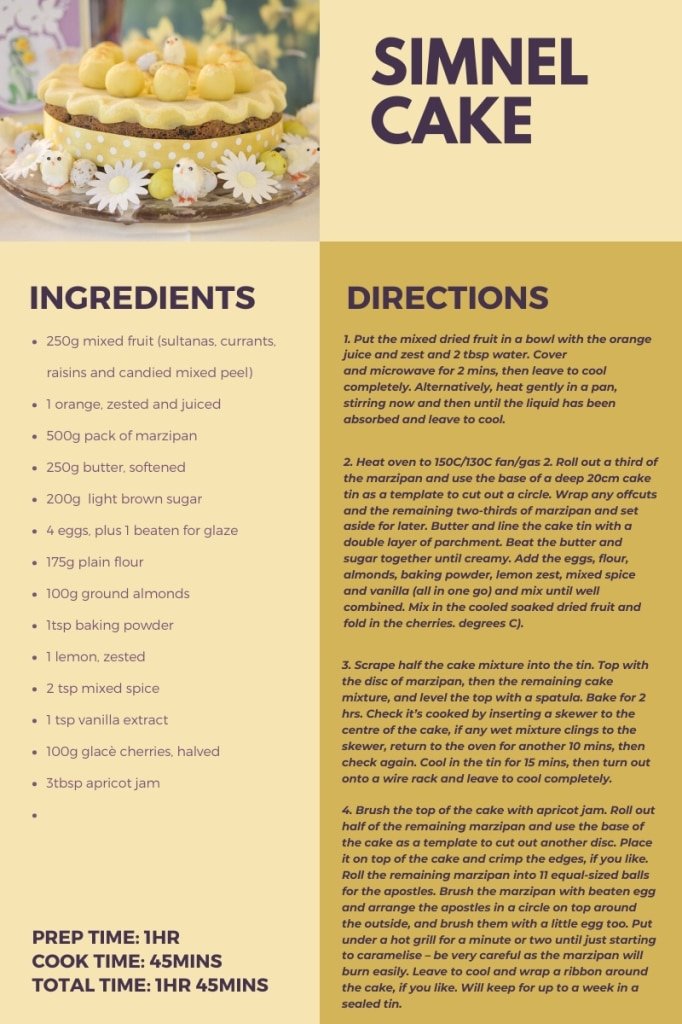 Many countries, including the USA, celebrate Mother’s Day on the second Sunday in May.

In 1872 Julia Ward Howe called for women to support disarmament and a celebration of a Mother’s Day for Peace on the 2nd of June every year but was unsuccessful getting such a day passed.

Ward was already known for writing the Appeal to womanhood throughout the world in 1870 which was later known as Mother’s Day Proclamation.

The concept for modern-day Mother’s Day in the US first came into being in 1876. Anna Jarvis attended a church reading by her mother, Ann, at St. Andrews Church, Grafton, West Virginia.

She found the reading so interesting that in 1909, three years after her mother had passed away, Jarvis held a memorial service for her mother and all mothers at St. Andrews Church, where today the International Mother’s Day Shrine can be found. 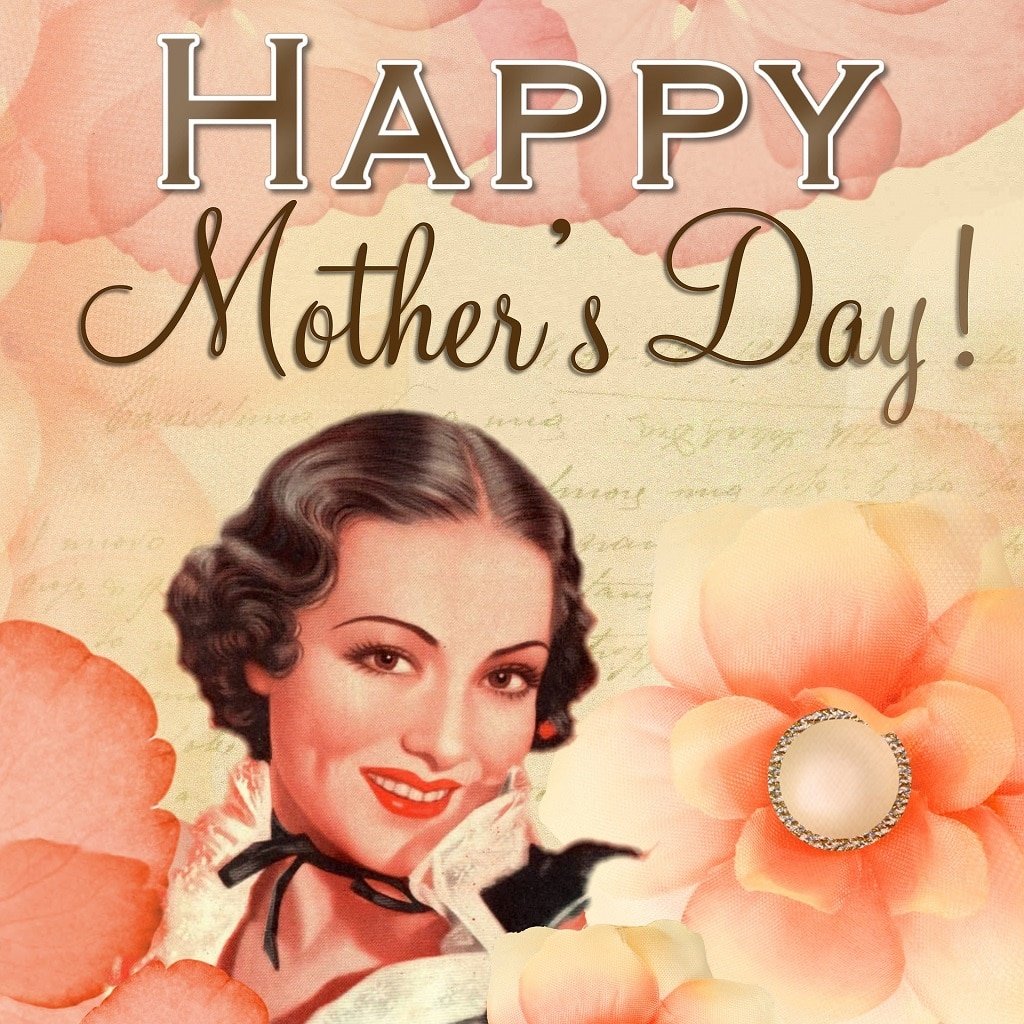 Jarvis wrote endless letters even after her suggestion to appoint a special day to mothers was laughed at in 1908.

In 1914 with the help of the World’s Sunday Sch9ool Association Mother’s Day was passed and proclaimed a holiday. Although Jarvis had initially accepted support from the national floral industry, by 1920 she was warning against the commercialisation of Mother’s Day.

The price increases of flowers for that day and the overpriced card sales turned her against the industry.

Jarvis spent the rest of her life fighting against what Mother’s Day had become.

Mother’s Day is one of the highest netting days in the floral and card retail industry.

Whether you gift cards and flowers or choose a special gift, Mothers are special, not only on one day of the year.

Birthstone Jewellery for Mother's Day, A Few Ideas For You