As Valentine’s Day approaches and you are thinking about what to get your special someone, consider a piece of birthstone jewellery. Jewellery made with birthstones adds a personal touch to all jewellery pieces and is much more special than chocolates and flowers.

Birthstone jewellery is personal. Choose a keepsake your loved one will treasure.

There are so many different pieces to choose from. Everything from

Birthstone jewellery is an ideal gift for all occasions, especially on Valentine’s Day. 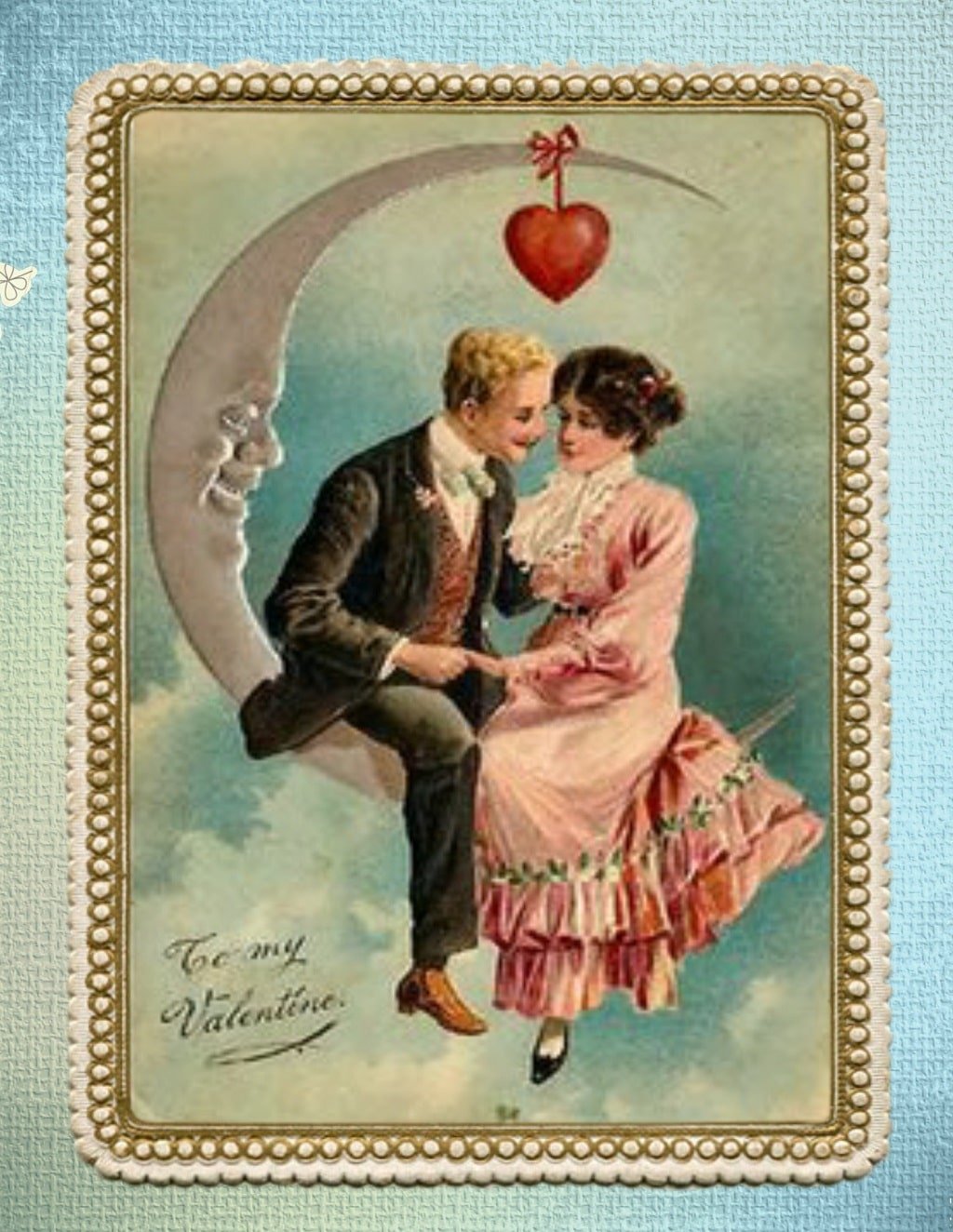 On February 14th in many countries over the Globe, Valentine’s Day is celebrated.

As much as it now seems to be a day for greeting cards and flower retailers, it is, in fact, an old tradition going back centuries.

Saint Valentine’s Day is an actual official feast day in the Anglican Communion as well as the Lutheran Church. It is an annual church holiday, a so-called “Names Day” recognised by western churches, honouring early saints named Valentinus.

There are different stories associated with the story of Valentine’s Day as we know it today.

One of the more popular accounts is, St Valentine of Rome was imprisoned for marrying soldiers who were forbidden to marry and for ministering Christians who were persecuted under the Roman Empire. Whilst Saint Valentine was imprisoned he healed the daughter of his jailer, Asterius. Before his execution, he wrote a letter and signed it

Another belief of the origin of Valentine’s Day is it was placed on the 14th February by the Church to “Christianise”  that day and the following because the15th February the pagan festival of Lupercalia was celebrated by the Romans as a day of health and fertility, warding off evil spirits.

For this was on Seynt Valentynes day,

Whan every foul cometh ther to chese his make

For this was on St. Valentine’s Day when every bird cometh there to choose his mate.

By the 18th Century in England, Valentine’s Day had evolved into an occasion where lovers expressed their love for each other.

Flowers and confectionary were gifted and greeting cards sent.

This year why not give your loved one a piece of Birthstone Jewellery as a Valentine’s Day gift.

Birthstones are personal. Red Roses, a Valentine’s card and a piece of Birthstone Jewellery as a gift on Valentine’s Day is a wonderful way of showing your love.

Birsthstone Jewellery For Valentine's Day, A Few Ideas For You

Table could not be displayed.
Take me to Amazon to see more Valentine's Day Gifts