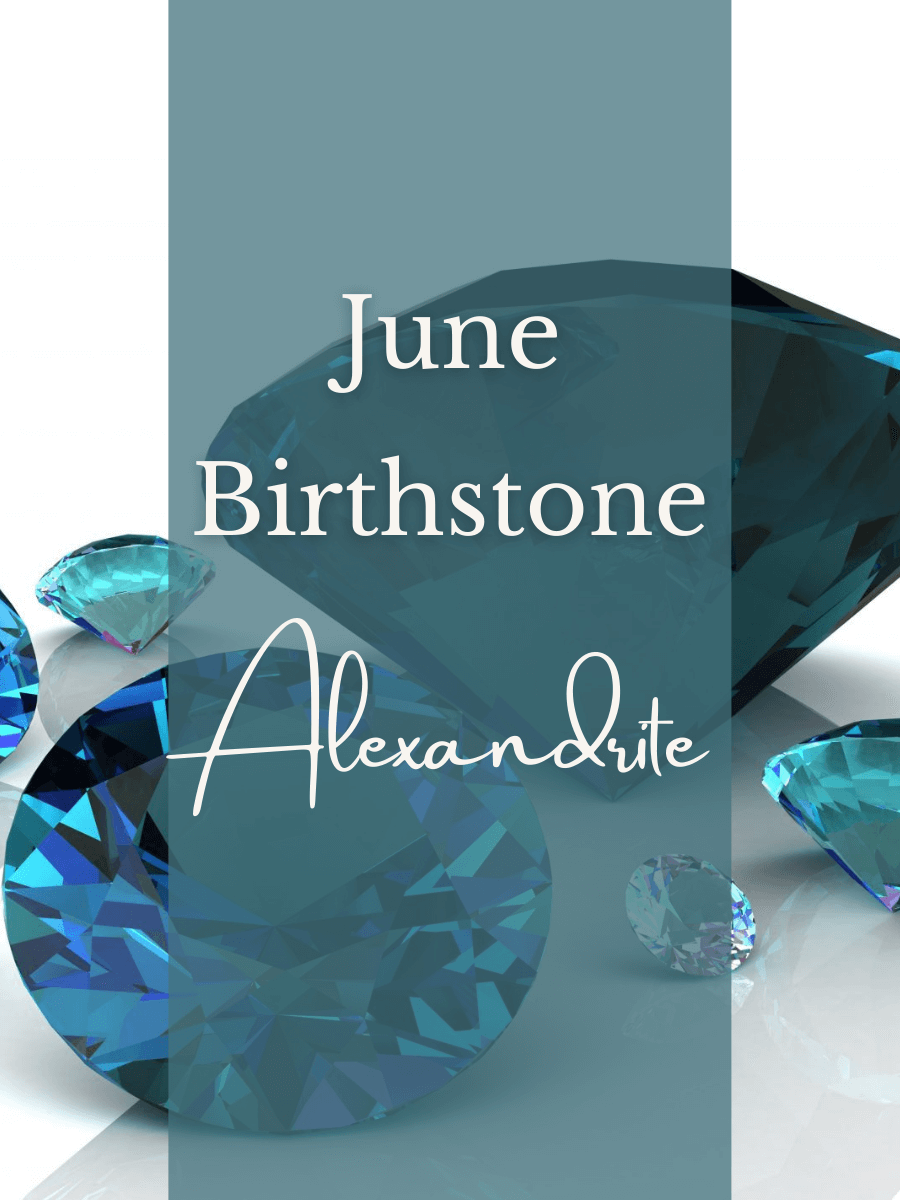 The second June birthstone is Alexandrite.

If you immediately think Alexandrite sounds like the names Alexandra or Alexander and think the gemstone was named after someone with one of these names, you are right.

June birthstone Alexandrite was found on 17th April 1834, making it a fairly new gemstone, by a Fin in an Emerald mine in the Ural mountains in Russia. It was mistakenly thought to be an emerald until a colour change was observed, for which alexandrite is known. That day happened to be the birthday of the future Tzar of Russia, Alexander II. The gemstone was named after Alexander, to honour the future Tzar.

Alexandrite is an excellent gemstone for everyday wear.

How is Alexandrite Formed?

June birthstone Alexandrite is formed when the molten rock (lava) which forms in the core of the Earth pushes through to the crust under very high pressure. 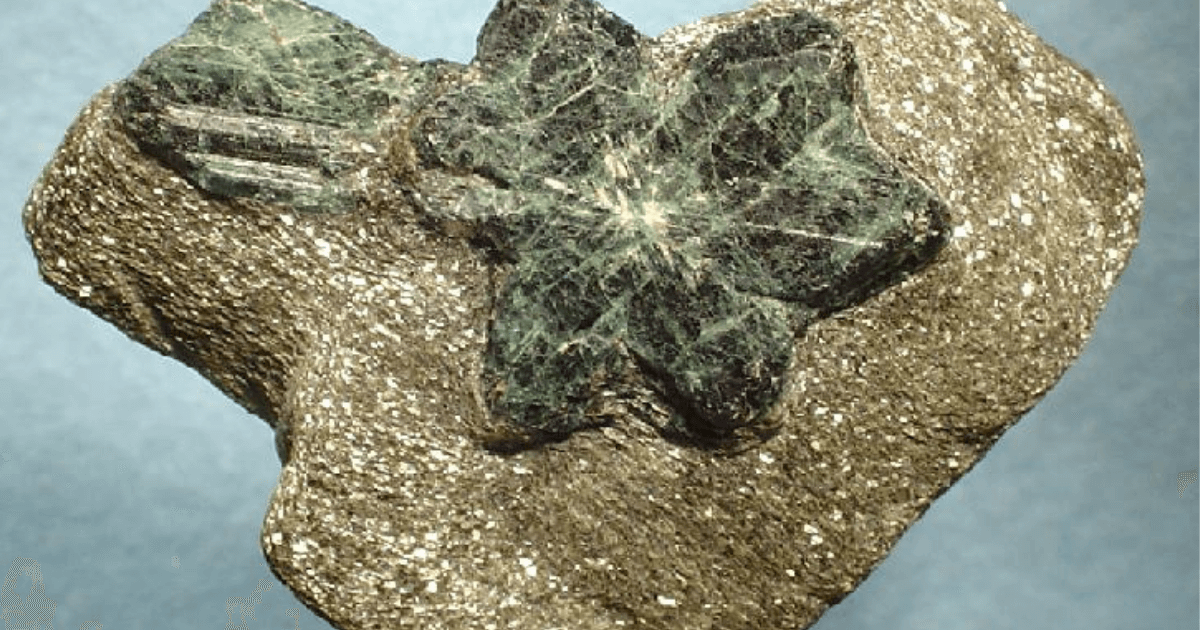 The molten rock mixes with different minerals whilst travelling through cracks and fissures to reach the Earth’s crust.

Depending on which minerals are present in this process determine the gemstone which is created. This journey takes between 2,000 to 3,000 million years.

The June birthstone alexandrite forms at 250km below the Earth’s surface. Alexandrite and May’s birthstone emerald are almost always found together.

“Emerald by day, Ruby by night”

Where is Alexandrite Found?

Alexandrite is usually not heat-treated as this does not enhance the colour.

What Colour is Alexandrite?

Depending on which light it is viewed under, Alexandrite changes its colour. It can be green-blue to green, pink to red, purple, multicoloured and even grey.

The changing of colours is caused by its rare chemical composition. This composition occurs very seldom making the gemstone alexandrite a very rare gemstone.

The June birthstone alexandrite is one of the rarest and most valuable gems. 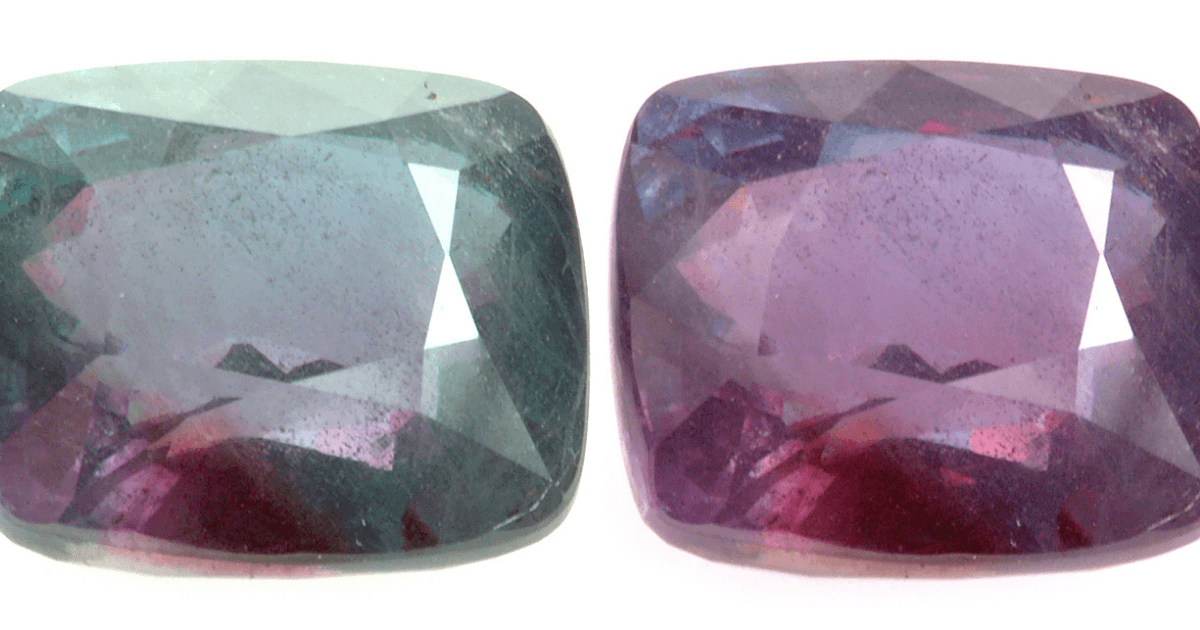 Alexandrite scores 8.5 on the Mohs Hardness Scale which is a good score for wearing every day. However, as with all jewellery, take care not to expose to hard knocks, hard manual work, and hard chemicals.

How do I Clean my Alexandrite Jewellery?

How Much is Alexandrite Worth per Carat?

The closer the colour of Alexandrite is to pure green and pure red the more valuable the gemstone is. Blue-green and red alexandrite are worth less than pure green.

A distinctive colour change adds more value. Therefore, the most valuable alexandrite has a 100% colour change from pure green to pure red.

Next, colour, clarity, and size have an effect on the price of this rare and beautiful gemstone.

Can Alexandrite be used in an Engagement Ring?

Yes! This durable gemstone is ideal for an engagement ring.

Remember, alexandrite is very rare so you will often be looking at created Alexandrite jewellery and not naturally mined gemstones

June’s birthstone alexandrite is softer than the other two known colour-changing gemstones sapphire and garnet.

June birthstone alexandrite is more rare and more valuable than rubies and diamonds. Since the 1960s alexandrite has been synthetically grown in laboratories. This process, however, is very expensive, making the synthetic gemstone only slightly less expensive than the natural gemstone.

Alexandrite is believed to strengthen concentration and intuition.

It is believed to bring good omens to its wearer and add to creativity and imagination.

Alexandrite brings joy and gives hope to the wearer.

Alexandrite changes its colour from green to red which are the colours of the Imperial Russian Military, therefore the gem was named the official gemstone of Imperial Russia.

The chemical formula for alexandrite is BeAl2O4

June birthstone alexandrite jewellery is ideal for that special someone for all occasions or why not treat yourself. Birthdays, anniversaries, Valentine’s Day, Mother’s Day, engagements, and graduation to name a few special occasions.

A Few Ideas For You

925 Sterling Silver with Alexandrite and Diamonds 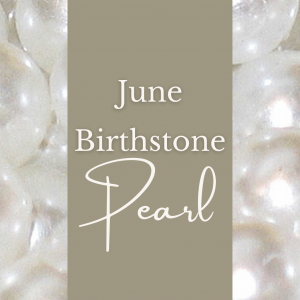 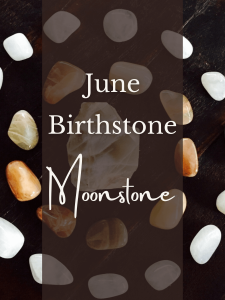